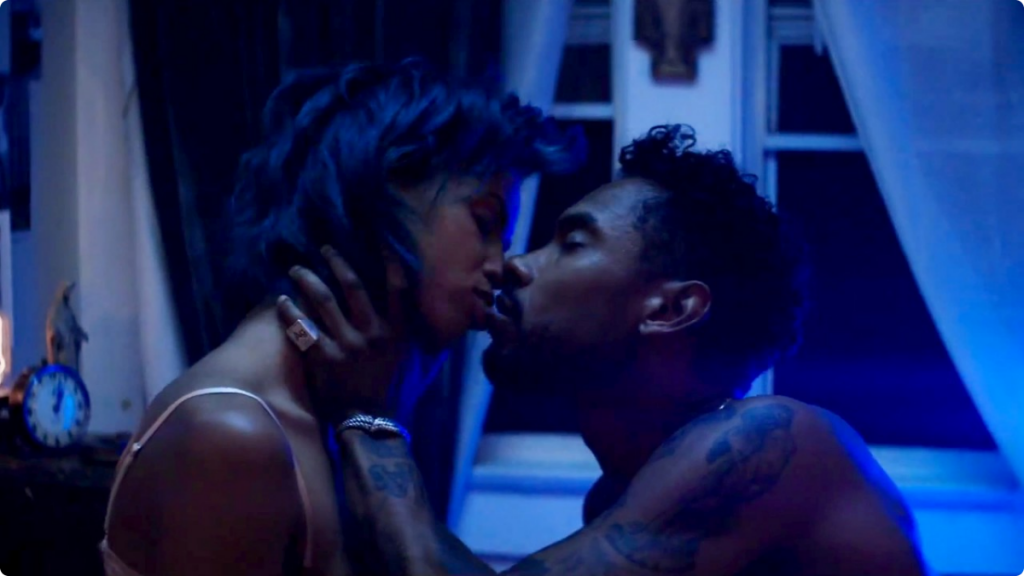 Pick a star in the sky, we’ll both say goodbye

No matter how many times I listen to Coffee by Miguel, I can’t help shake the feeling that it’s the Millennial successor to Spandau Ballets [in]famous track True, which I know sounds weird but let me explain.

A while back I remembering reading a piece in the Guardian where Gary Kemp explained how True was about his ‘idea’ of love at the time: “As a working-class boy, I wouldn’t think of moving out till I got married. I was infatuated with Clare Grogan [the Altered Images singer and star of Gregory’s Girl]. I met her on Top of the Pops and, at one point, travelled up to Scotland to have tea with her and her mum and dad. Although my feelings were unrequited and the relationship was platonic, it was enough to trigger a song, True”

Kemp’s situation is timeless, after all we’ve all felt particularly strong feelings towards someone we’ve been friends with at some point or another, what has changed between now and then is the amount of  ways and time that young adults now use to express their feelings to each other. As services like email, MSN Messenger, text messenger have given way to even more media rich apps like Skype, Snapchat, Tinder and WhatsApp (and a bunch of others that i’m probably not cool enough to care about in my mid-30s), intelligent young adults are masters at the art of articulating their feelings and have become experts in looking for and understanding any hidden subtext*.

A quick glance at the lyrics of each song (True / Coffee) show’s how just how much more articulate and honest the millennial generation (perhaps egged on a by one too many episodes of the OC) has become, something which is a shot in the eye for the sort of aging music critic who thinks music “isn’t as good as it use to be”.

*In this case coffee is probably the most thinly veiled cover for the word fucking that Miguel could’ve picked – hear the Wale version here.